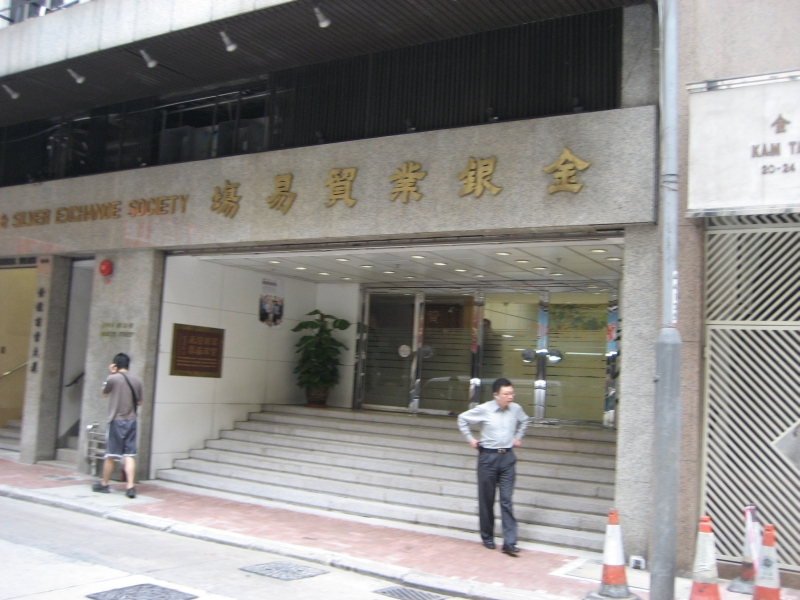 The Chinese Gold & Silver Exchange Society (CGSE) aims at the bright future of silver trade in Hong Kong and plans to step forward to play a larger role in the silver trade.

CGSE, a metals market participant since 1910, plans to expand its offerings next year. According to the reports by China Daily, the CGSE aspires to strengthen the city’s status as a ‘precious metals trading hub’.  As a part of its plans, the CGSE conducted its first Annual CGSE International (Silver) Conference last week. It also plans to form a subsidiary to act as a clearinghouse,  revealed China Daily.

Haywood Cheung, CGSE International President, revealed the details of the Loco Hong Kong Silver Contract, a new trading platform that the society plans to launch in the first quarter of 2013 during the conference. He said that the silver contracts would be denominated in Hong Kong dollars.  He also added that the contracts would have to be of at least 10 kilograms.

The CGSE’s plans for the Loco Hong Kong platform and Chinese storage indicate an increasing trend while leading Asian players seem to diligently target a change in the gravity centre of the precious metals markets away from the west.