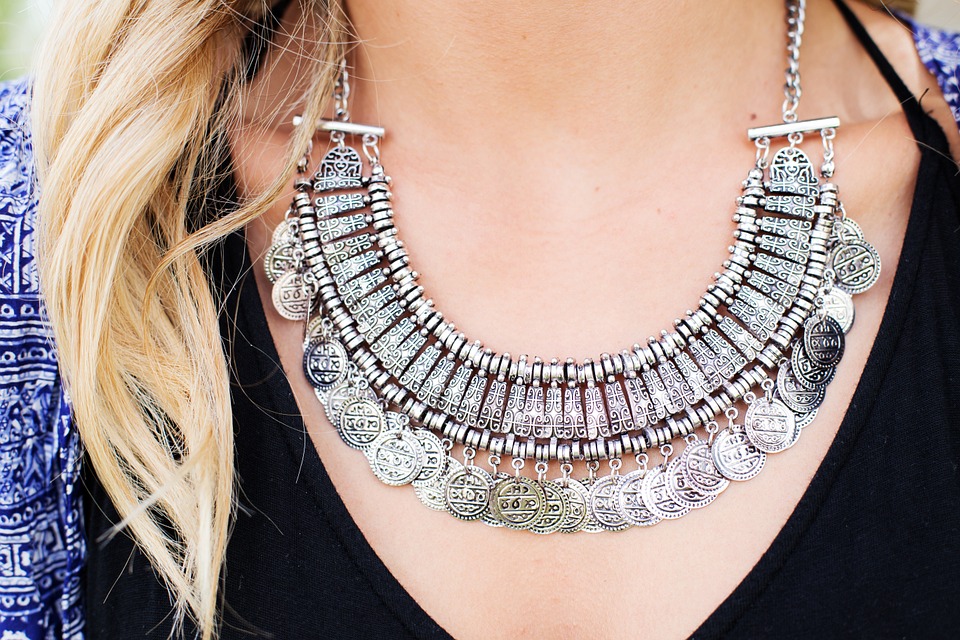 Silver, a precious metal also called the white metal, has been known from the early days of the evolution of human being. The well-known usage of silver was mainly for jewellery and as currency in coins, ingots, and bars in the early days. But in the industrial age, this has changed, and the primary usage of this precious metal is in industries now.

May it be in cell phones or solar panels, or the health care industry. Scientists and industrial engineers seem to be taking full advantage of its unique properties through innovations.

Silver is a precious metal as it is rare, valuable but is also a noble metal as it resists oxidation and corrosion, though gold is far better than silver. Gold is very costly to be used in the industry. Silver is more abundant than gold in the earth crust. Silver can also be converted into many physical forms such as powder, paste, shaved to flakes, alloyed with other metals, flattened in the sheet, drawn as wire, suspension as a colloid, or even used as a catalyst.

Today more than half of the silver produced worldwide is used by the industry. Economic and industrial growth can be directly affecting silver prices in future. It is estimated that silver demand in the industry will be rising by almost 15% every year. Even its demand for jewellery and coinage is rising. The electronic and photovoltaic cells manufacturing industry are the major consumers of it in the industrial sector as renewable energy is a must for our mother earth and solar energy. Silver paste is the key material used in photovoltaic cells, which convert solar energy into electrical power. Electronic industry demands the silver of the highest purity – 99.99% or widely known as having a fineness of 999.9. Its thermal and electrical conductivity properties make it almost an indispensable metal in this industry.

Nanosilver, a microscopic particle of silver, nanosilver particles typically measure 25nm (1nm = 1 billionth of a meter) have been very handy for scientists where a tiny silver can be accommodated to get the job done. An example is nanosilver conductive inks, an electrode in superconductors, regenerative breaking in the automotive industry, radio frequency identification (RFID) tags and so on. Nanosilver has also widely gained its application in dressings for burns, scald, skin donor and recipient sites, acne and cavity wounds, and female hygiene products – panty liners, sanitary towels.

With these qualities of this precious metal, it has attained a very significant value in industrial use. Though its value in coinage and jewellery is unbeaten, people’s passion for silver will never lose its shine.