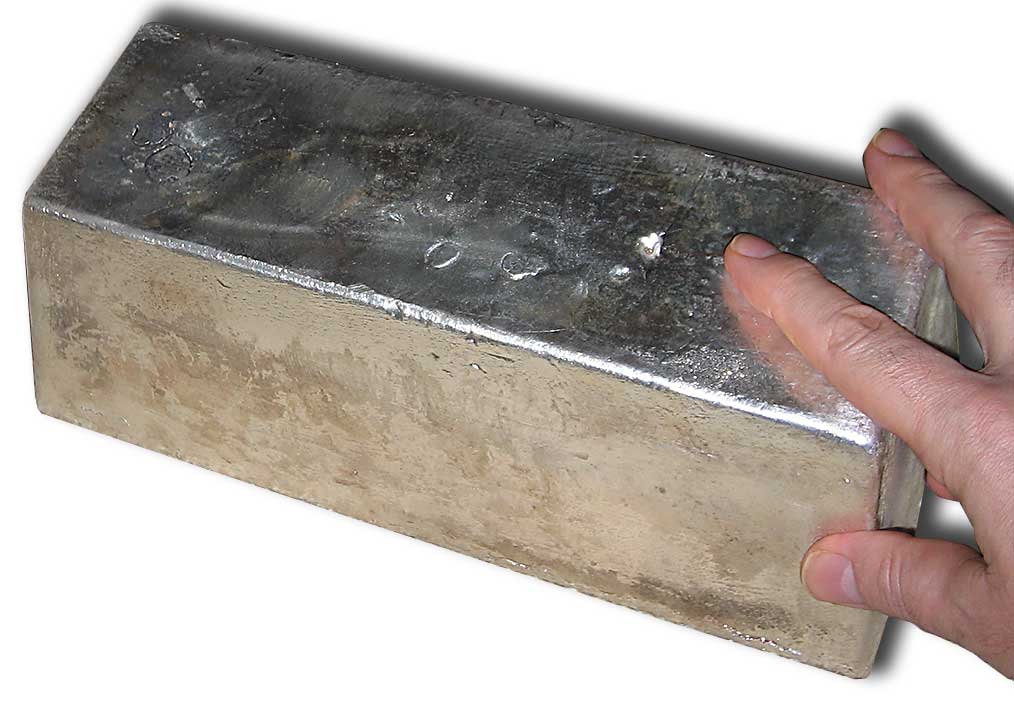 Silver is a precious but restless metal. Years 2013 and 2014 have been bearish for gold (the yellow metal). But since 2015, gold seems to have entered a bullish trend.

Why is the yellow metal bullish?

The white and yellow metals have a historical positive correlation. Nonetheless, the data varies from year to year, and a bullish phase for gold may not affect silver due to varied factors. However, silver presents a wonderful opportunity for some long-term purchases. Here’s why you can buy silver now.

Speculative flows will probably drive silver prices too much higher levels than they are now: $16.50 an ounce. The global silver demand for 2015 was up to 40% collectively by the U.S. and China, who are the top rankers in the context of the silver demand. The monetary/fiscal policies of these countries, in addition to the U.S. and Chinese hedge fund activity, have had a significant impact on the silver prices. The silver forecast by some pundits for 2017 is set at $17.80, while in 2018 it is expected to be $18.50.

Possibility of silver mine production decline

The white metal producers and other producers who use silver as byproducts like zinc and lead will see a decline in silver mine production over the coming years. The largest silver-producing country, Mexico, has a projected decline of six million ounces, which is also supported by other leading silver producers.

The 2016 year will probably see a decline in the global industrial demand by 0.1% or five million ounces. The demand for silver saw a decline of 3.7% last year. It is expected that the demand for silver will recover due to its consumption requirement in the electronics industry, brazing alloys and solders, tradition photography and more. There is a projected rebound in some of the global computer shipments.

All in all, silver is expected to rebound in 2017 and probably will see an upward trend over the coming years.