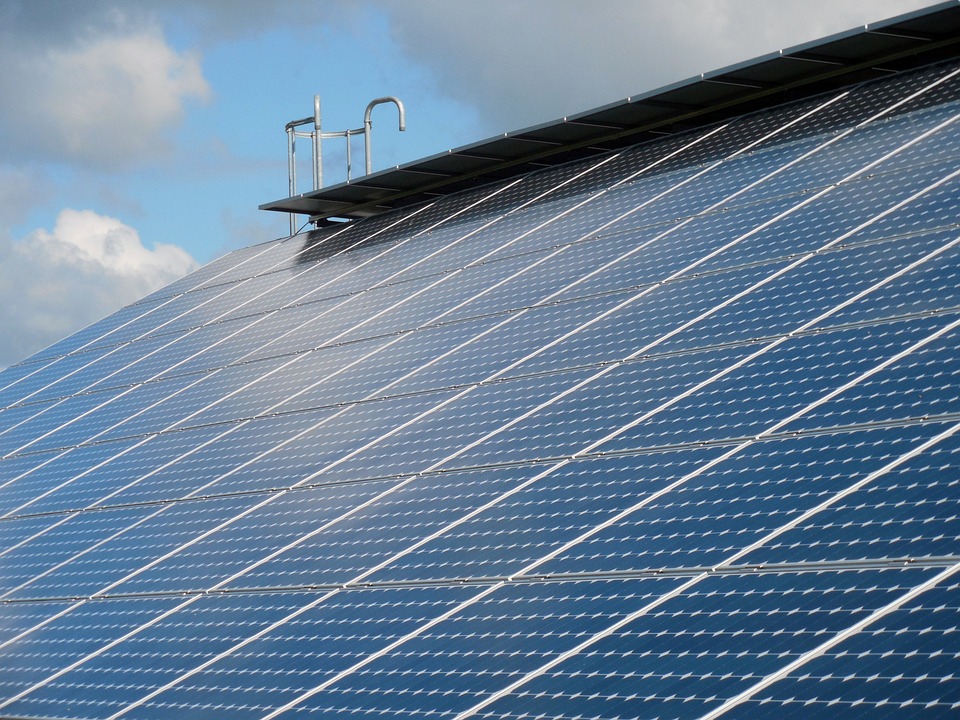 Silver shines its way ahead with the iconic flat solar panels. It was reported that the spot prices rose by 0.12% on Tuesday to reach $18.08. The $6 billion iShares Silver Trust (SLV) observed a rise up of 0.35%.

According to Maxwell Gold of ETF Securities, with the recent gains in the commodity, it is expected that there would be a 20% more rise in silver. The growth in usage of solar panels would be a key driver of the complimenting growth in silver.

The white metal is unique, and has the highest electrical and thermal conductivity, and is reflective. These features are key components in capturing and generating electricity through sunlight. The use of silver in photovoltaic (PV panels) has contributed to the fast growth in the industrial segment. Silver is the primary ingredient in photovoltaic cells, with 90% crystalline silicon photovoltaic cells that use a silver paste. This also contributes to boosting silver as nearly two-thirds of an ounce of silver is used in a single PV panel. The silver makes it more efficient in turning sunlight into energy.

The solar PV annual installed capacity globally is consistent with 112 gigawatts estimated by 2021. Over the next five years, it is estimated that there would be a cumulative increase in PV electricity capacity of almost 506 gigawatts, as per GTM Research.

According to the reports from Gold in October 2016, the silver prices trade would be in the range of $20-22 per ounce in 2017, due to the factors like higher inflation, weakening US dollar in the first half of the year, and enhanced growth in manufacturing.