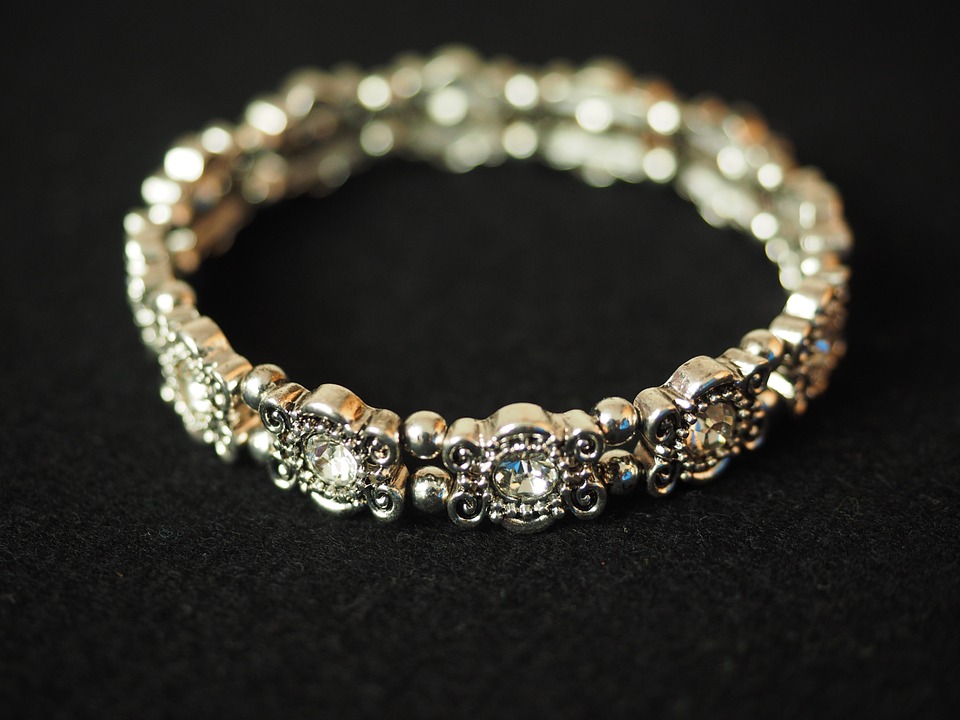 The silver market fundamentals are driven by multiple variables, with some basics remaining the same as the market demand and supply. India has been one of the world’s top buyers of white precious metal (silver). However, this year the silver imports are likely to reduce to their lowest level since 2012 due to the government crackdown on black money, and the farmers still struggling for cash and stockpiles in India.

According to Chirag Sheth, an analyst at Metals Focus Ltd., Mumbai, an independent precious metals research firm, the purchases from overseas had plunged 60% to around 3,000 metric tonnes in 2016, and this is expected to contract more in 2017.

With attempts to bring more transparency to the financial system and clamp down on the black market, the scrapping of old high-denomination notes in November by Prime Minister, Narendra Modi, has had an overall effect on the demand for jewellery.

This drive has reportedly hit the rural economy, which is more cash-dependent than the urban areas and has affected the demand from farmers. Silver metal is popular in the rural areas in India, where it is considered the poor man’s gold. Meanwhile, due to lack of money, farmers have been finding it difficult to buy bullion. Sheth said that the investment demand for silver would continue to fare inadequately and see a drop of 10%-12% in 2017. Though the prices of silver seem to be rising, they were below the peak in 2011. Meanwhile, Futures in Mumbai reportedly rose to 11% in 2017. Sheth said that the silver prices still need to sustain at higher levels, and investors would keenly observe patterns and book profits if they go up further.

In the global market, silver investors have shown more interest due to the rising political risk. In February, there was a rise observed in assets in exchange-traded funds and funds, and other speculators increased net-long bets on the Comex.

India imports silver from the UK, mainland China, and Hong Kong. Hindustan Zinc Ltd. produces around 400 tonnes of silver per year locally.  Suresh Hundia, the owner of Hundia Exports Ltd. and former president of the India Bullion and Jewellers Association, said that the silver market hardly had any sales in the last six months. He added that jewellers had sufficient supplies and were contemplating using their stocks to trade on the futures exchange.