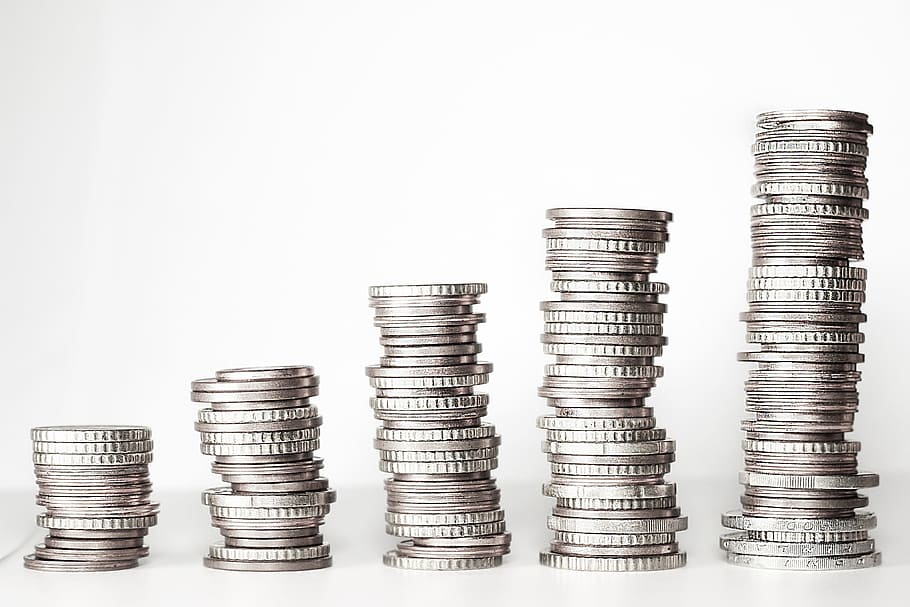 The present conditions include all-time low-interest rates expected to rise, overvalued stock markets, and an international monetary system that is debt-laden.

There are facets like the bottom in interest rates, the peak in stock markets, and the collapse of the monetary system, making the conditions ideal for a rise in the silver prices are also aligned in a timely way. The events have the potential of occurrence in the coming two-to-three period.

In the past, significant aspects such as a stock market peak, or a bottom in interest rate, and a monetary collapse, have occurred in a scattered manner. The big stock market crash of the Great Depression occurred in 1929, the collapse of the monetary system (dollar/gold revaluation) occurred in 1933/1934, and the interest rates reportedly bottomed around 1941. The bottom in interest rates or the peak in government bonds in 1941 is a likely touchpoint since the silver prices took off and had been rising for years.

At present, with the events being more concentrated, there is a likelihood of an explosive rise in the price of silver with the occurrence of all of these events.

The various chart sources on the precious white metal depict two fractals highlighting how the period from 1921 to 1941 is similar to 1980 to 2016 for the silver market. The fractals depict conditions relative to interest rate peaks and bottoms, including the Dow/Gold ratio peaks.

The concentrated occurrence of events is predicted as silver price positive. The stock market may peak this year, which in all probability may have already occurred, and a major US dollar collapse is expected this year or the next year.

The silver prices and interest rates are likely to rise significantly. What could add to the explosive effect are the extreme monetary distress and a stock market collapse, which could cause silver to rise higher than the occurrence in 1941 to 1980.