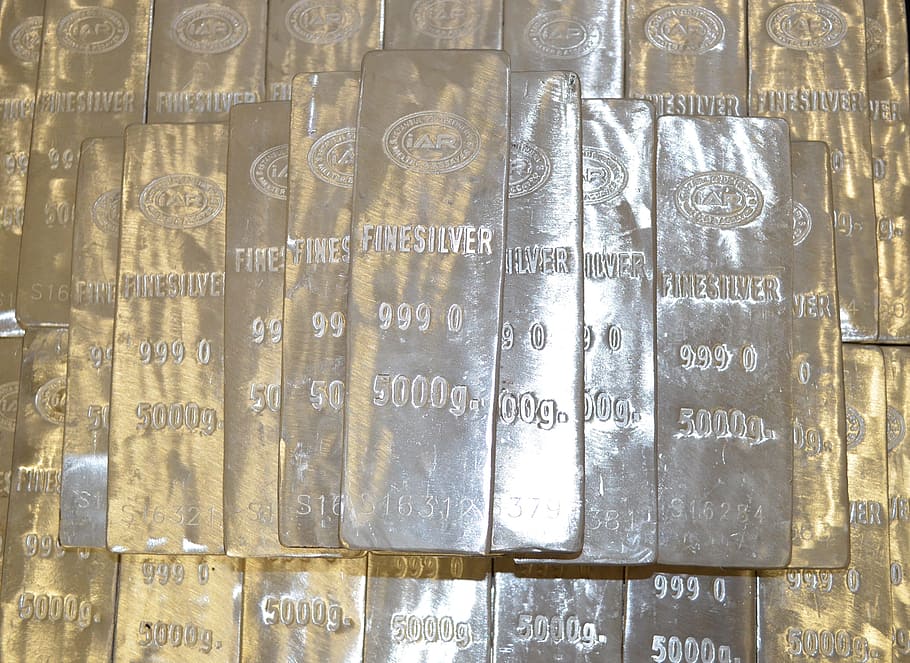 The most outstanding action in the market pertaining to precious metals in the recent last week was attributed to the precious white metal – silver. Silver closed below the significant long-term support/resistance line and invalidated the previous breakout. Here are a few facets on developments in silver and other factors.

Silver moved lower after reaching the upper of the declining, green resistance, long-term lines. It is observed that the lower one is set at around $18 (based on the weekly closing), and if silver would manage to close the week below this, then the previous breakout would be invalidated and most likely trigger another significant decline. So, with the upper resistance line as it continues to have bearish implications, it is observed that the upside is limited while the downside being huge.

Invalidation is evident, so the white metal is very bearish currently. This is backed by the weekly closing price, and support/resistance line based on the same kind of prices indicating that invalidation of the breakout is consequential and bearish.

Meanwhile, the long-term gold chart confirmed the bearish facets. The yellow metal moved to the declining long-term resistance line and later declined again. As there was no breakout, the trend remains down. Linked to the price of gold, the Japanese yen, moved to the critical resistance level, and then reversed its recent direction and expected to decline in the forthcoming days.

In the context of the short-term mining stock chart that appeared to be leading gold once again. The gold and silver stocks reportedly confirmed the breakdown much below the rising short-term support line, which was by closing it below for 3 successive trading days.

In conclusion, the precious metals market seems to be starting to decline void of any direct reasons and this attributes a bearish situation. Multiple reasons like tensions regarding North Korea, tensions before elections in France, and more, have a bearing on the market. Silver declined and with a confirmation of the breakdown, there are more changes expected in the coming days.