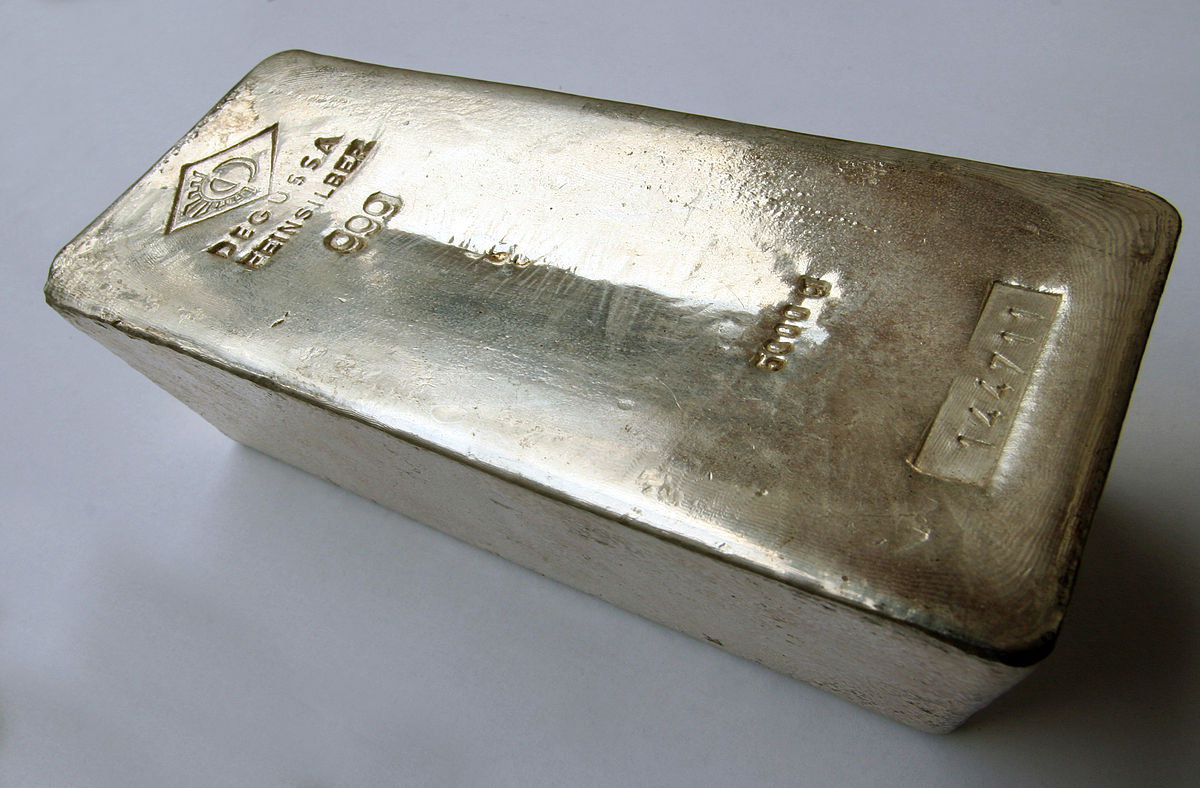 After striking out new lows over the last month, the white precious metal silver has reportedly bottomed out after striking $16 per ounce recently. The new low silver increased by 0.33 USD/t. Oz (2.00%) to 16.75 recently. It has been observed previously that silver had reached an all-time high of around 49.45 in January 1980 and set to a record low of around 3.55 in February 1991.

The investors appear to have grown fearful of further Federal Reserve interest rate hikes with the U.S. economy exhibiting signs of strength, and these have affected the prices, which fell from recent highs at $18.60. The higher interest rates reportedly make other investments more appealing than metals that don’t pay interest.

The prices have dropped closer to $16, which is for the third time last year. This seems to have resulted in finding aggressive investors for the cheap white precious metal.

Those who bet on a stronger economy could be appealed towards investing in silver. This is due to silver being a key component in electronics, solar collectors, medical devices, and jewellery. All these benefit from an increase in consumer spending.