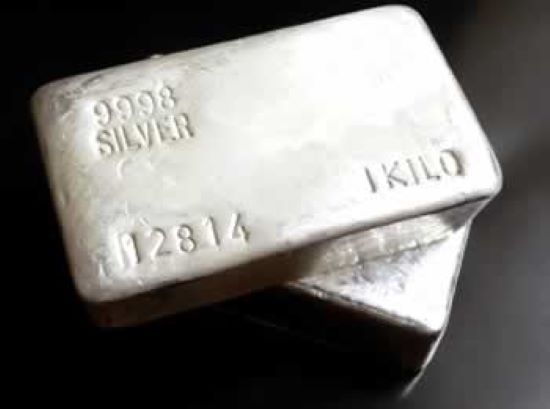 The prices of the precious white metal silver in 2017 are reportedly up 6.6% after the recent sell-off when the metal fell 2%. There is an expectation of rate hikes, even with the observed selling behaviour. The white precious metal is expected to surge 29.1% through the end of the year after the Federal Open Market Committee (FOMC) meeting.

Silver saw a rise of 0.9% through the week and touched the $17.50 last week, which is a confluence of the moving averages of the 50-day and 200-day. The price of silver is also seen at a resistance level due to falling back towards the $17 level. In correlation to gold, silver is cheap, and this relationship has seen a reported correction in silver’s favour.

So, what made the silver prices drop 1.7% recently? The silver prices continued to decline with a weekly loss of 2%, and the selling momentum set the silver prices to $17.04 recently. But, many silver experts feel that there would be a rebound after the June FOMC meeting. After the meeting, if the Federal Reserve raises the interest rates, it would facilitate silver to reach $22 by the year-end and the 29.1% gain.

Silver owners should note that even with the recent sell-off, the selling behaviour is normal and could lead to a rate hike. The previous rate hikes have reportedly acted as long-term catalysts, and this is expected to repeat. The silver prices lost 2.2% and set at $16.92 and led to a rate hike on March 15. The same scenario is repeated now with the expected rate hike, increasing dollar buying, boosting the DXY, and affecting silver. Silver experts anticipate a 29.1% return from the current level even with the recent pullback.