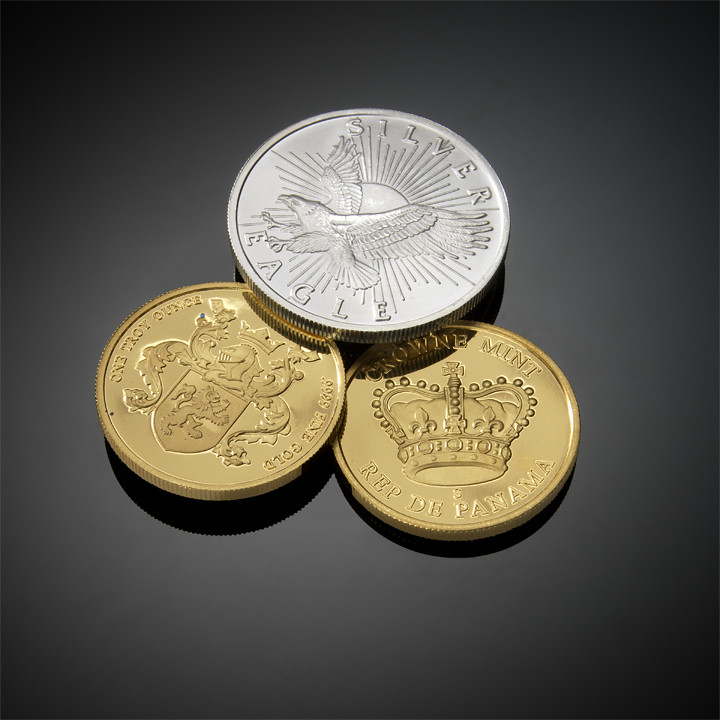 Stephen Leeb, a renowned Money Manager, said that the spot price of silver could eclipse $100 per ounce. Silver would have to appreciate 450% to touch the $100 threshold.

The demand for silver is high in countries like China and India as the metal features in jewellery, electronics, and infrastructure. Meanwhile, the demand for physical silver in 2017 is strong among retail investors and the U.S. Mint has reported that it had sold out of the Federal Douglas silver coin and experienced demand spikes for the American Silver Eagle coin. Also, the demand for silver bullion (bars and coins) has reportedly reached a 21st-century high.

Gold on the Edge of Breaking Resistance

The bullish phase for gold is reportedly 3% away, and trading analysts are waiting for the all-clear signal. Factors to look out for, when you want profitable investment opportunities in commodities.