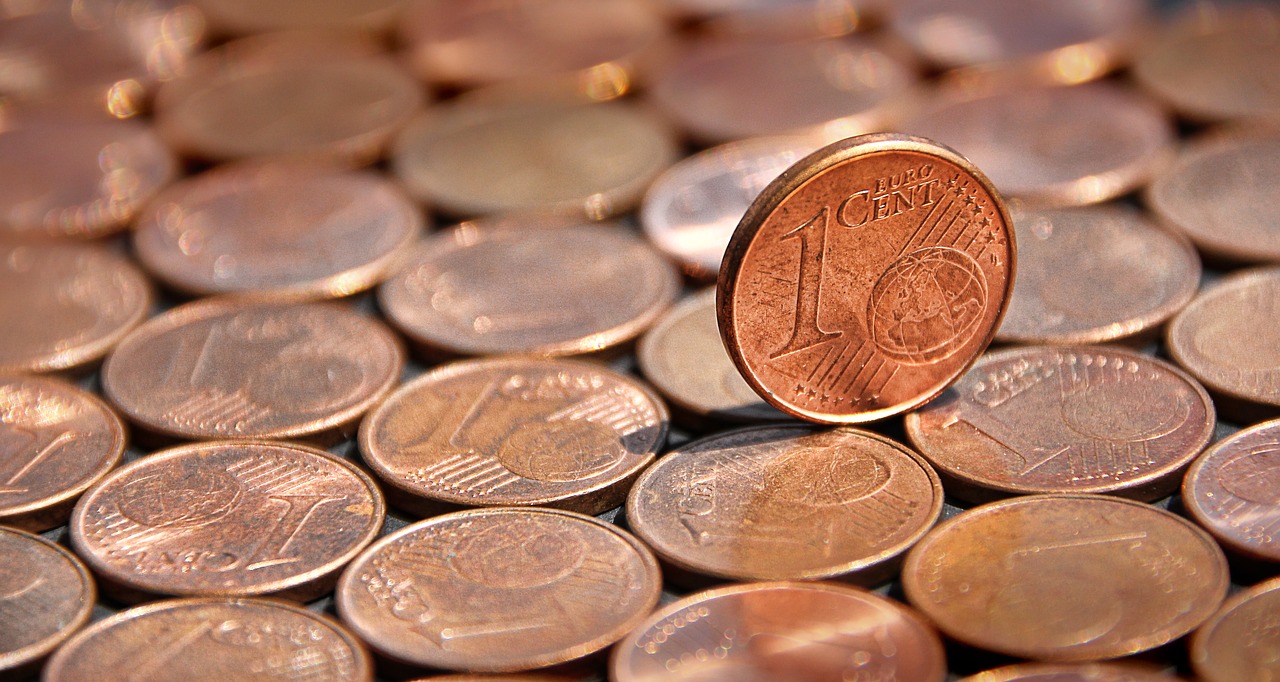 Precious metals, silver and gold have been known to follow a cyclical pattern. April is a time when both the peak of the precious metal before experiencing a downward trend. This year, silver has reportedly peaked or is still in a process to the peak. Many experts are contemplating on the applicability of the cycle this year.

It is reported that in April the future silvers were up around 9% and gold was nearly 10%, silver was up over 10% year-on-year. However, is this two-day downward trend a reality? In case, the precious white metal catches up to the base metals, then it may trend downwards. However, if base metals stay up-front then buying silver in May and June may be a possibility.

Silver is popularly used in jewellery and is extensively used for industrial purposes, which is the foundation for the base metals market. The annual cycle of the precious metals form the seasonal markets, and it is observed that 2017 is not shaping up normally for silver.

It is seen that the driving force in silver has been the base metals. The assurances of President Trump on boosting infrastructure have still not seen silver peaking in 2017. In the scenario that the promises are kept the base metals would do very well.

Silver is known to fall sharply from May to June, then stabilise is July, and entering into an upward trend in the fall. So, in case you wish to buy silver, it is best to do so before mid-summer.

There was a recent corporate income tax cut proposal from 39% to 15% released by President Trump, and this could help boost silver.

Meanwhile, silver tends to be volatile throughout the year and the buying of silver would depend on the base metals trend in 2017.