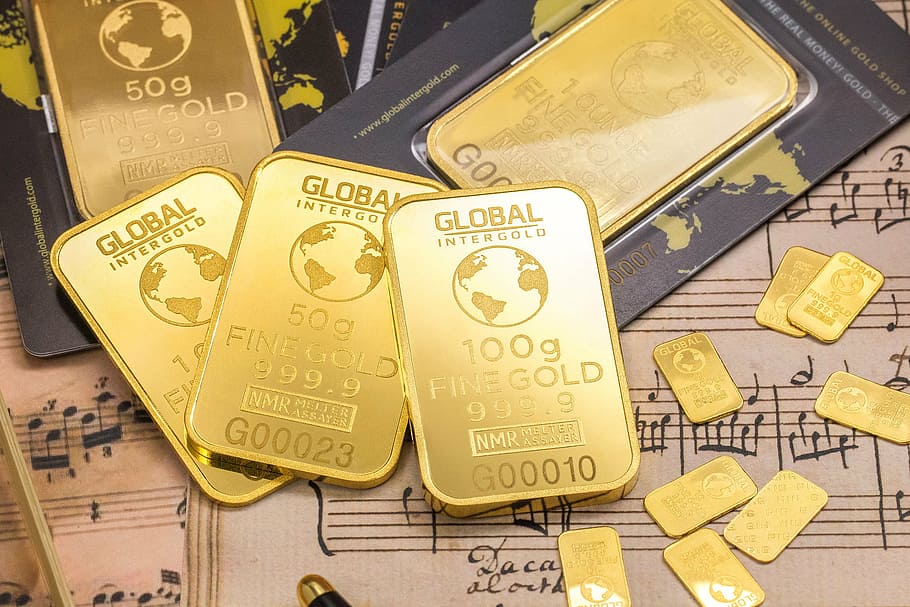 The white precious metal – silver is expected to rise during the latter half of 2019. The metal could also outperform gold in the context of the gold/silver ratio falling to the low 70s.

The white precious metal rose assertively in the early half of 2019—rising to $16.22 an ounce on February 20, which was its highest level since June. The development has put gold under pressure consequently pulling down silver with it.

Just before the recent pullback, the Comex positioning reflected an improved sentiment toward silver. Money mongers reportedly swung to a net-long (or bullish) position after being net short (or bearish) for much of 2018. Silver holdings by exchange-traded products were stated as ‘stagnant’ since early 2018, however, the metal remained only 9% below the peak.

Meanwhile, experts state that a positive picture was revealed when it came to retail investors in the U.S., the world’s biggest market for silver bars and coins. They also believe that after three years of heavy losses the sales of U.S. Eagle silver bullion coins for January-February 2019 reportedly jumped by 48% year-on-year though from a low base.

However, investors are not moving into the white precious metal as yet, as they do not anticipate a secular downturn into the stock market. Apart from which, concerns about an economic slowdown in emerging-market economies such as China are also an impediment to silver investment. And, despite some short-term headwinds, analysts anticipate that in late 2019, a turning point for silver investments could be expected.

Meanwhile, renewed interest from professional investors is expected to be the main driver of this rally, which may well extend beyond 2019. Experts state that the structural supply/demand surplus to narrow and thus support prices. Gains in investment and industrial demand should make up for further growth in mine supply.

In conclusion, a narrowing surplus would reportedly be a contrast from 2016-18, when the silver bullion stocks reportedly rose by 165 million ounces, off-putting institutional investment and resulting in a silver underperformance against gold.