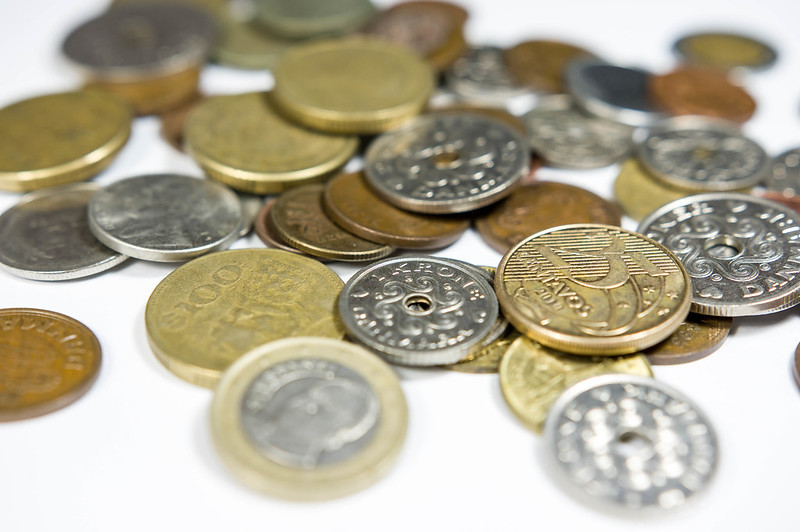 Legislators in the United States show interest in introducing alternative s to paper money in their respective constituents. More than a dozen US states have stated interest in issuing an alternative currency, particularly the debut of gold and silver coins.

When Utah’s Governor Gary Herbert signed House Bill 317 approved silver coins as legal tender, it inevitably eliminated the tax on profits on coins since they were looked upon as assets.

The legislators sought a similar bill from the Wyoming constituency, called House Bill 85 or Doomsday Bill. Under this bill, the legislation called for measures that the state government would take to offer an alternative currency considering the rapidly declining value of the US dollar. Doomsday Bill was rejected, but it gave way to society’s outlook towards the falling currency and its unusability in the coming days.

Suggesting or offering an alternative currency should be a federal undertaking rather than an undertaking by the lower governments.

One country that has best applied this practice in Mexico, where a Congressional bill to monetize the Libertad silver ounce is under review. If approved, it will grant silver a legal tender right to operate parallel with the current monetary system. In Mexico, the bill is favoured by many and could rightly be signed as a law. Latin America could soon follow the example if the bill comes into existence.

There are many advantages of silver as a currency, particularly in the eyes of the investor. Since it is already used as a store of wealth, as a currency, it will easily blend with commerce, quickly liquidating for cash.

Silver coins, when circulated as an alternative currency for silver mining companies, will create additional demand for the metal. When governments repay silver mines with minted silver coins to buy silver, silver buying opportunities would be more favourable, especially when there is no silver mining.

With accumulated demand for silver along with demand for industrial purposes and a limited silver supply, then silver prices will escalate even further, leading to a win-win situation for miners and investors.