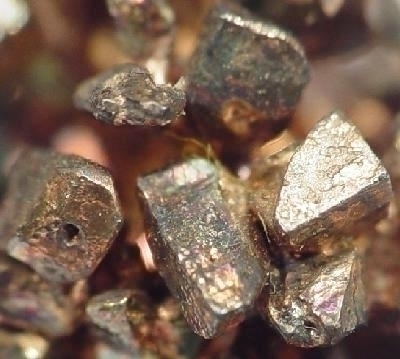 After several years of record highs in silver mining, it looks as though silver output will start to decrease this year. For more than ten years, silver output has shown a steady increase, with each year a little higher than before. This year, however, there will likely be no new record.

Several factors lead to this change, which is likely to cause a drastic shift in the silver market across the world. First, new attempts at mining seem unlikely to show enough increase to support the losses of ageing mines that are no longer producing at peak capacity or shut down altogether. According to this report, much of that loss can be blamed on the noted decrease in silver prices over the past several years. Because it’s no longer cost-effective to mine silver at higher rates, many companies are choosing other methods for financial gain, failing to open new mines that might help increase silver production. This will lead to some brief instability concerning silver prices and ultimately help increase silver prices across the world.

Because around 70% of the world’s silver is mined as a byproduct of mining other metals, the continued weak prices displayed by those metals is also likely to contribute to lower silver production throughout the coming year.

As a result, sales of silver and other precious metals, which have decreased steadily over the past several years, are likely to see some increases in the coming years. Due to the decrease in silver production, there’s a strong chance that silver prices will start to rise, balancing the market once again after several years of weak precious metal sales.

In general, silver prices are predicted to gain in value throughout 2015, ultimately showing some slow gains for the next couple of years, especially if mine production doesn’t increase to its former capacity.