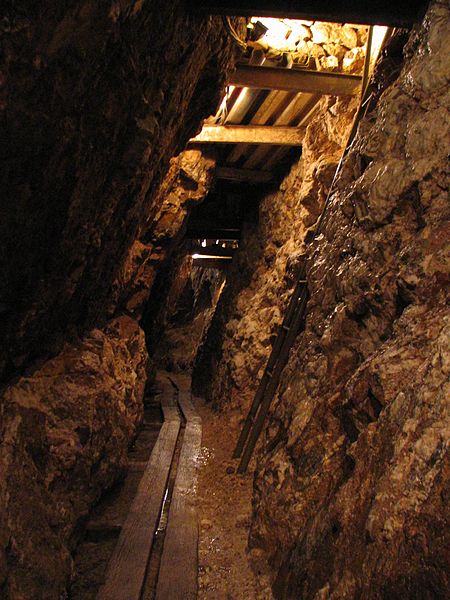 After the steady sink in the prices of grey precious metal silver for the last five years, which hit its bottom of five years in December last year, in the year 2016 there has been a steep rise in its prices, and it’s up by more than 40% since the beginning of the year 2016. This price rally is driving huge gains for silver mining stocks.

Silver’s slumping price in the past few years had forced silver miners to look into their production costs. After having worked very hard and also with advanced technology, they had cut down the costs substantially. Thus, they benefit from dual headwinds; one side is reduced mining costs and the other side rising silver prices.

There are many crucial reasons for such a surge in silver prices. Several investors and speculators have turned to this precious metal as a haven investment amidst the confused economic situation of the world. The Brexit vote left the currency market stunned, and the fear made investors opt-out of currencies. The British pound hit its 31 years low. In addition to this, Chinese buyers are picking up silver futures contracts in a huge way. To emphasise the quantum of this – early July silver contracts traded at four times the normal daily transaction volume on the Chinese stock market.

The industrial demand for silver is also robust and is having a steady and affirmative growth pattern. As per the experts, the healthcare and electronic industry demand is expected to have a jump from $700 million to $2.4 billion over the next seven to eight years. Silver is the key element in solar panel manufacturing. Due to the renewable energy industry boom, the solar power industry is expected to consume 17% of the total industrial silver produced in 2016, which was just 2% a decade ago.

All these situations are enabling silver miners to literally cash on the situation of the silver price rally. This surge in the price of silver is having a favourable impact on silver producers. Their cash inflows are rising, and simultaneously their stock prices too. In turn, the situation is helping them to raise the extra capital for the expansion of the business. Many of them also have taken advantage of the situation to pay off their debts, and rightly so. One can say several miners are literally cashing in on the current silver price rally. And also, are the bulls in the stock market helping the price rise of the stocks.