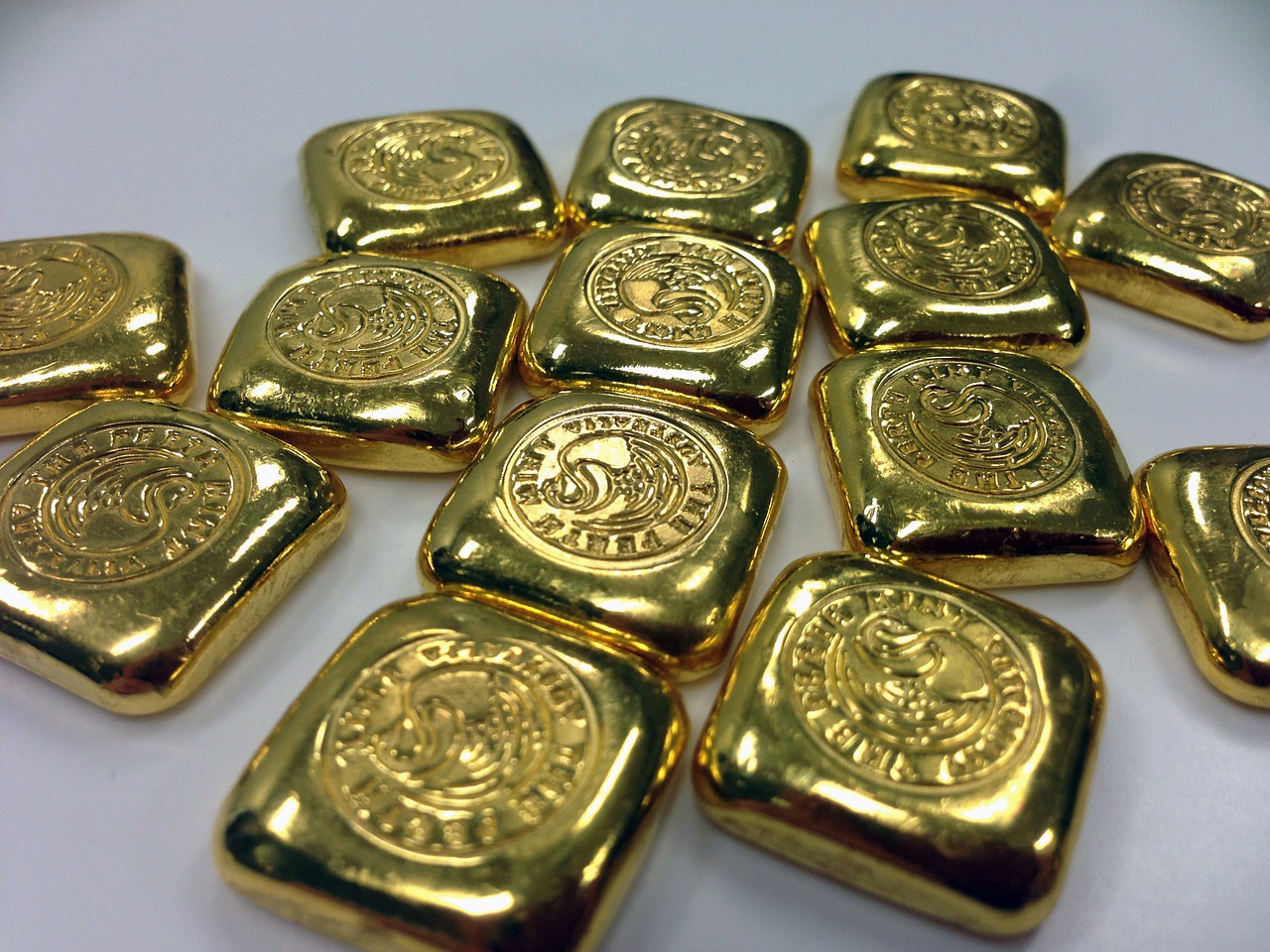 Markets are in turmoil with fears of a second-wave of COVID-19 lockdown in the UK, and concerns about the prospects of more stimulus from the US with the spotlight shifting to the Supreme Court.

The yellow metal rallies when political, social, or economic uncertainty rises. The falling probability of extra fiscal stimulus from Congress is weighing on gold. Moreover, growing government deficits, combined with unprecedented monetary policy stimulus, have been a big tailwind for the yellow and white precious metals in 2020. The Congress is currently shifting its focus toward a nomination battle for a new Supreme Court justice just 43 days before a historic election. Experts expect direct stimulus checks and (re)expanding unemployment benefits will likely get pushed onto the backburner. The fact that the US dollar was recently the strongest major currency certainly isn’t helping the yellow metal investors.

In the lens of the charts, it reveals that recent price action may mark a key medium-term turning point for the yellow and white metals. After nearly the last six weeks of consolidating in an ever-tightening “symmetrical triangle” pattern, the yellow metal is breaking down. Gold is on track for only its second close below its 50-day exponential moving average since March, which highlights that the established uptrend is under threat.

Market experts highlight that the yellow metal may be set for a deeper pullback toward $1836 (the 38.2% Fibonacci retracement of the March-August rally) or $1763 (the 50% retracement) next. Bulls would wish for gold to regain its 50-day EMA and preferably close above near-term descending trend line resistance around $1950 before retorting the uptrend with confidence.

Furthermore, the technical outlook on the white metal is similarly downbeat. Silver also broke down from a consolidation pattern recently to trade back below its 50-day EMA. The next bearish target for the white metal is placed at $22.90 (the 38.2% Fibonacci retracement and previous support/resistance from late July) and $20.75 (the 50% retracement).

In conclusion, trends have changed throughout in 2020, and precious metal bulls will need another unexpected change of heart to get the latest uptrends back on track.