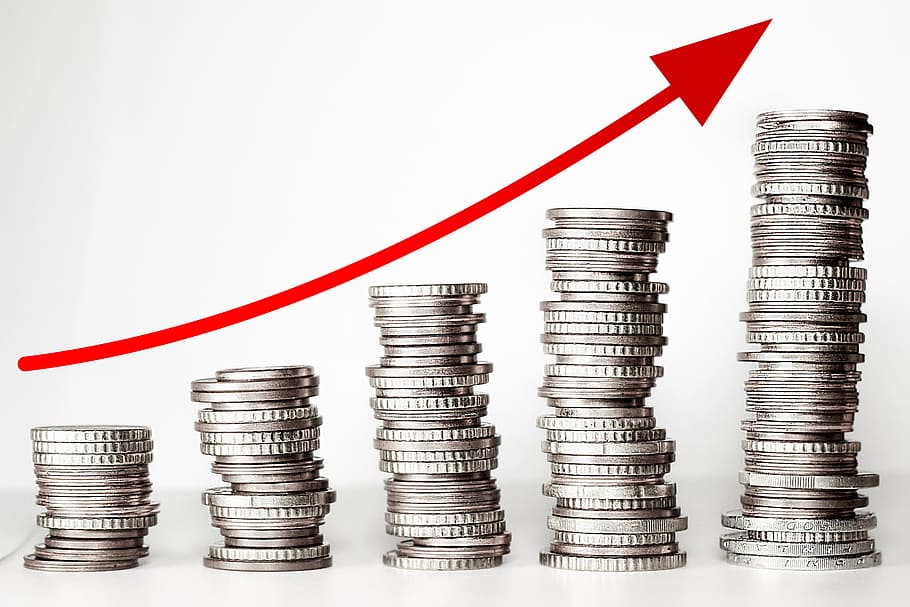 Silver recently rose to an almost eight-year high after an extended surge that commenced with the retail-investor sweeping through markets.

Most-active futures rose to around 13% ($30.35 an ounce) on the Comex, which is the highest since February 2013. Subsequently, a weekend buying was observed overwhelming online sellers of silver bars and coins from the U.S. to Australia. BlackRock Inc.’s iShares Silver Trust, the largest exchange-traded product tracking the metal, recorded an unprecedented $944 million net inflow recently. Later, CME Group raised futures margins by 18%, making it more costly for traders to hold positions.

Alike the buying stampede in GameStop Corp. and other small-cap stocks that captivated the financial markets in recent weeks, the white metal’s initial advance can be traced back to Reddit’s WallStreetBets forum. However, it is still unclear on the kinds of investors behind the current run-up in the precious white metal prices.

There are conflicting messages about silver on the forum now, and there is no clarity on how long the retail investors will stick to the silver trade. In fact, some key members of the WallStreetBets forum have advised against it. In this context, Philip Newman, managing director at consultancy Metals Focus, stated that he could envisage a scenario where a hedge fund has purchased maybe a short-term tactical long position. He added that the upside could be a combination of several factors now.

Howie Lee, an economist at Oversea-Chinese Banking Corp. stated that the recent events have highlighted that it would be unwise to doubt the purchasing power of retail investors. Plus, the buying frenzy also fed into mining shares. Mexico City-based silver explorer Fresnillo Plc spiked to around 21% in London trading. Australia’s Silver Mines Ltd. gained as much as 49%, while China Silver Group Ltd. touched around 63% in Hong Kong.

The calls to buy the precious white metal began appearing on WallStreetBets recently when the mania surround GameStop touched fever pitch. For now, some retail investors are still piling in. Sellers of physical silver including, Apmex stated that they were unable to process orders until Asian markets opened due to record demand. Ken Lewis, Apmex’s chief executive officer stated that it would be difficult to know where silver’s price and demand would go in the coming weeks.