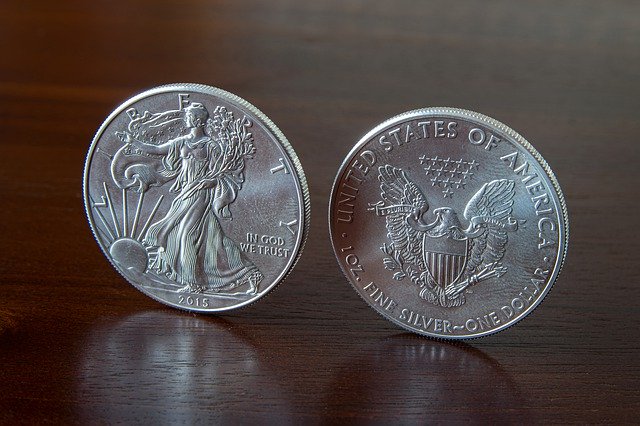 Australia’s demand for bullion bars and silver coins has skyrocketed recently due to Perth Mint’s new product launches and an increase in demand for precious metals. Sales of silver increased by five times from August to September, jumping to 3.35 million ounces from 707,655 ounces.

The reason for the increase is not apparent since there has only been a rise of 8.4 % in silver investment prices. Jewellery manufacturing is what most of the world’s silver is used for, meaning the market is made up of only a fraction of minted silver.

The Royal Australian Mint and Perth Mint are the only two producing silver coins as legal tender since the Sydney and Melbourne mints have been closed for decades. The general demand for silver increased with the first signs of the Greek debt crisis in July, followed by Chinese stock market concerns. Demand is highest for minted products.

Silver investment is increasing as buyers panic at the thought of a shortage of silver. In reality, the ability to manufacture and get silver coins in the market is the issue. A new line of silver bullion coins was launched in Australia in September of 2015.

Minted silver coins were in shortage compared to the increased demand for them. Mints have to deal with the issue by increasing their capacity. The demand has outrun the available supply. Weekly quotas for sales were set in July for the American Silver Eagle coin by the United States Mint due to an inability to meet the demand. Canada’s record sales in July had them following the example of the U.S. Mint and setting quotas for weekly sales.

It is still early, but it is believed that October and November will see increased demand as silver investments continue to rise.