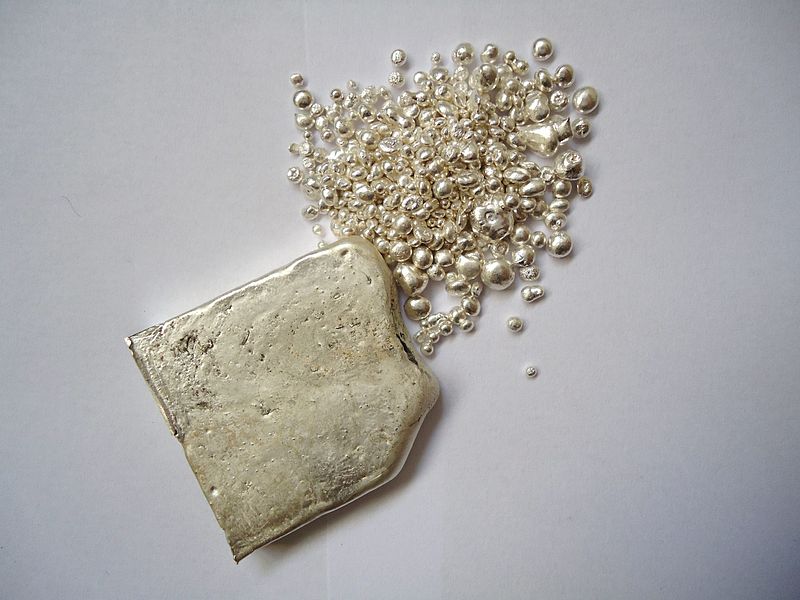 Silver is preferred by people across the world. May it be people from developed or backward countries. Silver has very unique properties – strength, malleability and ductility, high electrical and thermal conductivity, sensitivity to and high reflectance of light, ability to sustain extreme temperature ranges.

With so much interest in this precious metal, due to its properties and the fear people have in the mind about the future of the global economy, which is already undergoing a rough patch, there is a likelihood that silver prices can skyrocket in coming years but nevertheless cannot reduce. Today the world’s production of silver is not increasing with geometric progression but the demand is.

If one has to buy silver a few basics about silver purchasing need to be understood.

Various forms of silver are –

Depending on the type and amount of investment one intends to do, silver can be purchased in a wide range of different weights and sizes: