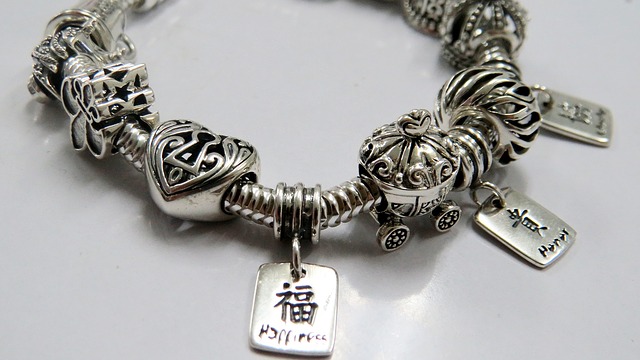 Silver the whitest, most malleable and most conductive metal known. Silver has had a variety of uses in history. It has always been a form of money and used widely in jewellery. There is evidence of it being used as currency, as old as in 700 B.C.E. Silver has always been called the redheaded stepchild of gold. Though silver is not as rare as gold, it has always played a vital role in currency values across the globe. It should also be noted here that its prices have always been moving in tandem with gold.

The British pound has derived its name directly from the fact that a British pound was once upon considered to be exactly worth one pound of sterling silver. Across the globe, over 14 languages use synonymous terms for silver and money. Also, an interesting fact to know is U.S. dollar before the price of silver also backed the civil war.

In today’s economically unstable climate, silver is considered a trusted commodity for investment. It is also considered as one of the best ways of making money through buying and selling. As small investors cannot afford to do this with gold, silver is a far better and within reach option. Moreover, inflation, economic shocks, and industrial slowdown do not greatly impact pricing and can be considered one of the safe ways of investment. Silver can be bought in the form of silver rounds and silver bars.

Silver as a Commodity –Though all rare metals are not precious, silver is the most common precious metals. Since the ancient economy to trade this metal, it has been a practice, even thousands of years before actual coins were minted. Silver ingots, a raw form of silver bars today was commonly used for trading. But in those days, the trading was limited within a circle of people who already possessed it or said “rich people” then. The labourers were never paid in the form of silver but with food, cloth, or other commodities.

King Alyattes is the first to have known to mintage silver coins in his kingdom of Lydia, somewhere in the western region of today’s Turkey. The coins minted by this dynasty were made of a blend of electrum, a naturally occurring alloy of gold and silver with a very little gold percentage.

For a long time in history, silver was always the preferred coin for most transactions because it was rare enough to have value, but not so rare. Hence there was sufficient coinage in circulation to be commonly used in commercial transactions. At the same time, gold was used very rarely as it was very precious and only for large transactions within merchants or Kingdoms.