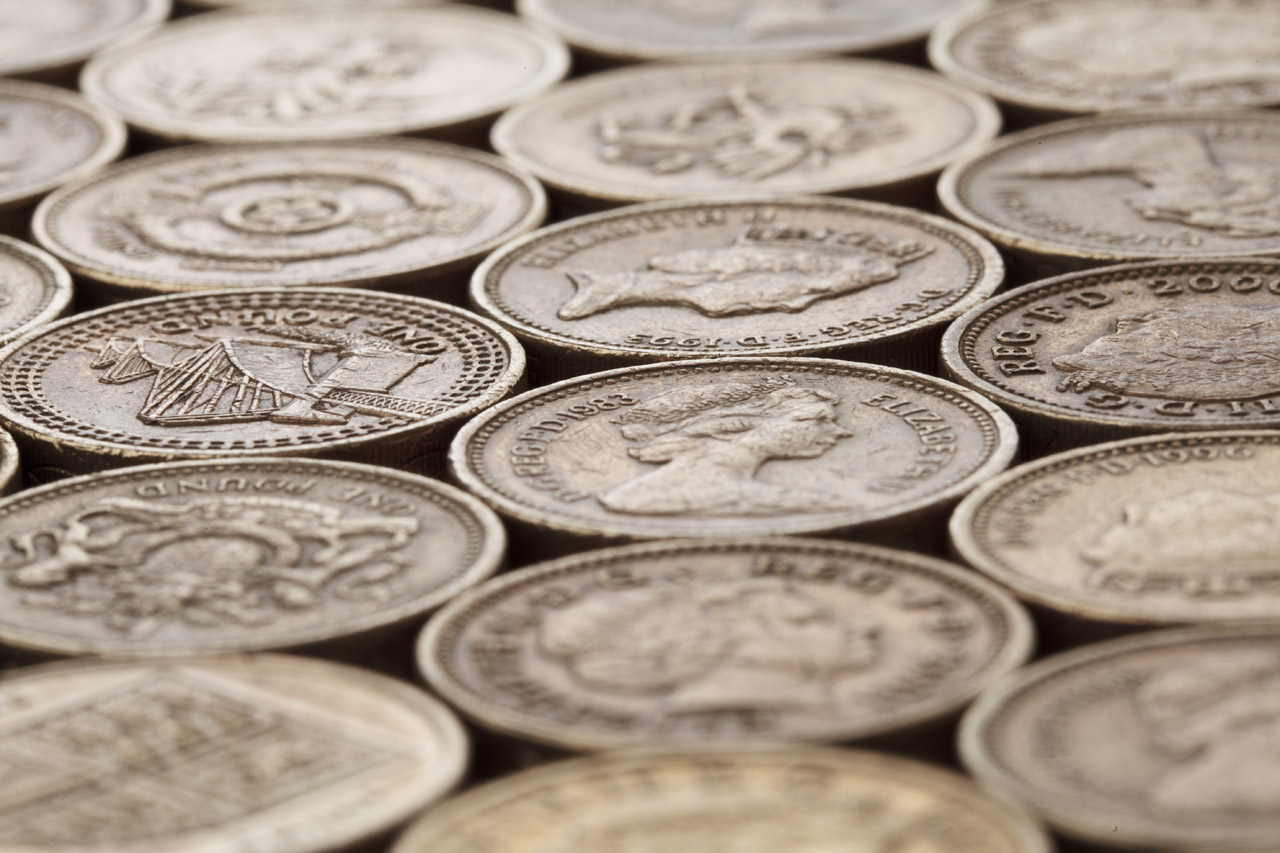 The rising demand for the precious metal silver in the industry and the fall in silver mining will lead to an approximately 1,005 metric tons (mt) deficit in the year 2016, which was 793 mt in the year 2015.

Though the total demand is expected to remain the same as the earlier, at 33,209 mt, though the demand for silver as an investment is fallen it is offset by the rising industrial demand, the supply is expected to fall by 1% due to a 2% fall in silver mining.

Silver has also been a form of money, even before gold. Silver was part of the monitory system in the United States up to the year 1964 that is the year when it was removed from coins. Popularly, silver is called the “people’s money”, while gold is called the “money of kings”. On the other hand, the rise in the industrial usage of silver due to its unequivocal exclusive properties like – highly conductive, highly malleable and highly reflective. The most recently discovered unique characteristics of silver – its effectiveness as a powerful biocide. And hence, it’s now used extensively throughout the medical industry, further raising its demand. More than 50% of silver’s demand today is directly connected to technological usage alone.

The usage of silver in the electronic industry is surging with a geometric progression, but the supply is not in the same proportion. More than 70% of the silver production is actually a byproduct of the other mining industry, such as copper, lead and zinc. The mining industry is unable to cope up with the rising demand for silver. The current applications of silver are spreading wings; every day, some discovery or invention in the industry is taking place and further raising the importance and demand of this precious metal.

The silver demand for investment purpose may be negligible compared to the volumes or tonnage, but it still contributes. In a very volatile global economic scenario, people prefer to invest in precious metals like gold and silver. But gold being out of range of commoner silver is preferred over it. Silver has an exclusive and compelling advantage of being an industrial commodity precious metal. Renewable energy awareness and hence, in turn, the rise in solar power plants are mushrooming across the globe. This will require tons of silver for the manufacturing of solar cells.

Overall the physical silver market is on fire, and the supply is stagnant. The silver mining industry is short of cash inflows as it is a very capital-intensive industry, hence running in losses or at a marginal profit. On the other hand, the industry is going full blast in making forward contracts with the silver producers.