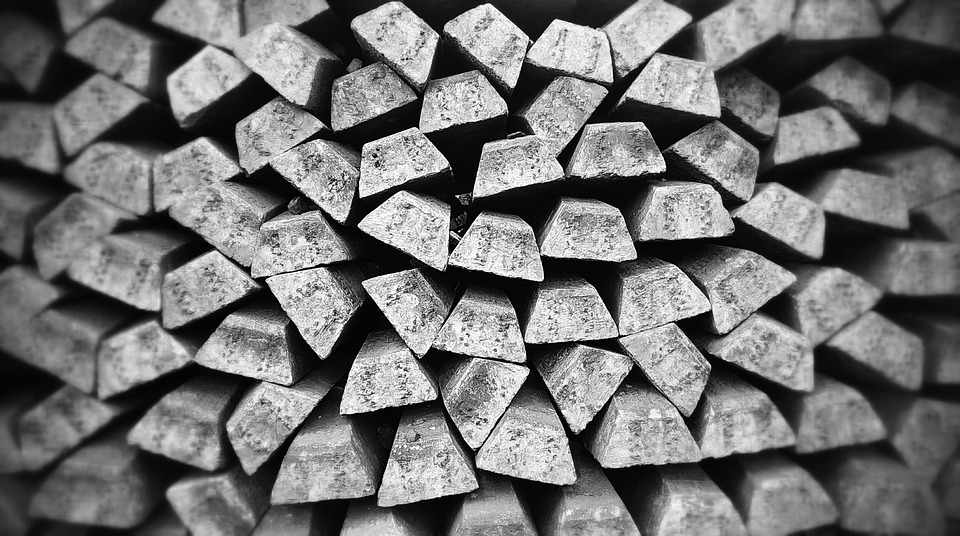 Precious metals have long been a sign of affluence in societal systems. However, credit was mostly given to gold as being the most precious one.

Recent times have demonstrated that silver is actually experiencing a global increase in demand for the third year in a row. As global industries demand silver more each year, the value of the precious metal surely increases on a large economic scale.

Thailand and India have shown a sixteen % increase in their demand for silver in the past few years. This can be said because silver is used in many of their ceremonies and that silver often remains prominent in times of economic uncertainty and inflation. This is certainly a prime example for the continent of North America, which has witnessed a five % increase in demand.

There is no denying the economic decline of 2008 that the United States experienced. While that affected many markets and still does, vast industries have adjusted as a response and implemented means of protection against other downfalls. During that crisis seen in 2008, the demand for precious metals- especially silver- remained steady and actually rose in response to the turmoil. Years later, these countries still see a constant demand for silver, and professionals often greatly urge the investment in silver.

Throughout every economic problem in history, precious metals have remained the same, and their demand has drastically increased. It takes people a long time to recover from such turmoil, so, as a response, they adapt to other solutions, such as investing in silver as a backup. Where currency fails, precious metals speak, and the price for these metals speaks volume.

Currently, the price of silver is $16.47 per ounce. These prices rarely fluctuate, ultimately making silver an even more beneficial investment. In fact, a trend seen in recent years is that the demand for silver increases while even gold seems to fluctuate. Regardless, investing in silver is a beneficial decision that will result in fair prices, long-term protection, and financial stability for years to come.