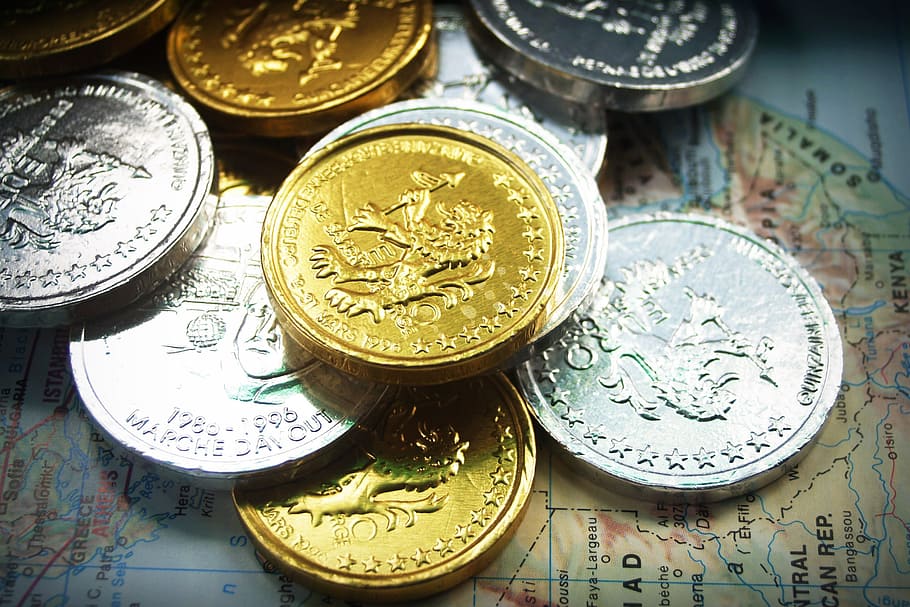 November’s presidential election uncertainty in the United States, the Brexit, the Oil meltdown, European slumping economy, global banking policies and overall economic scenario are helping silver and gold prices to touch newer high every day. Especially silver prices are expected to be pushed upwards up to $30 per ounce by fall of the year 2016.

In Rob Kirby’s (highly respected gold and silver expert in the world) words, ” the metal central banks are most fearful of is silver. Silver is Kryptonite to central bankers… Why?  Because they don’t have any. They don’t have physical stores of silver to feed into the market to beat the price down…”  Brexit has made Sterling pound see very bad days in July; it slumped to thirty-one year’s low. So is the European economy and the banking sector has had a hit too. Deutsche Bank has fallen by half since the start of 2016. Investors are losing confidence in the stock markets and currencies.

Silver and gold both have seen a steep price rise curve this year, 41% and 24% respectively. By thumb rule or under normal circumstances, if any investment rises double digits in a small span of seven months, should be sold and earn the profits. But with gold and silver, this may just be the beginning with much bigger profits coming ahead as per the metal experts.

Today globally, NIRP, or “negative interest rate policy,” is becoming a standard practice. Government bonds pay negative interest to savers, i.e. when lenders pay interest to borrowers. The UK, Germany, Japan, Switzerland they already have introduced NIRP for their governments “risk-free” bonds. In the United States government bond yields have dropped to an all-time low, but as of now still above zero. It should be noted the NIRP has started a couple of years ago. And this situation forced small investors (who are always afraid of risk) made them keep money in the form of cash or make some investment in real estate or but were very cautious or better said afraid of investments in stock markets.

And in such a fluid situation of the economies with “government risk-free” bonds offering Negative interests, currencies or fiat money fluctuating investors are hugely getting attracted towards so-called “safe haven investment” in the form of investments in silver and gold.  They have become destinations for “flight to safety”, as it is called – a sudden increase in appetite for safe assets relative to risky assets. At the same time, these investments have very high liquidity!