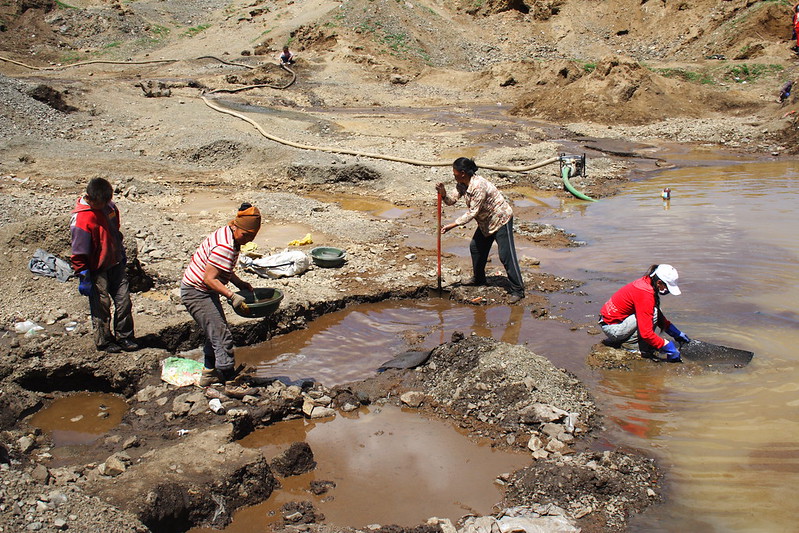 The precious metals, gold and silver, are all set to regain and seem set to rumble. It is reported that over the past five weeks, the Vaneck Gold Miners Junior Index (NY SEARCA: GDXJ) and the iShares Silver Trust (NYSEARCA: SLV) had experienced a massive blow. During this period, the SLV was down for 16 continuous days. This situation seemed analogous to watching a pro wrestling match.

It was perceived that for the precious metal bulls, the gold and silver would go down. However, it finally seems that the complete precious metal complex is all set to rise from the mat and geared up to fight through the upside technical resistance scenario.

Meanwhile, on the GDX weekly chart, it can be seen that the GDX had found solid support at both uptrend lines from early 2016, including the 100 week SMA. It is also observed that above the 50 weeks, there was a zone of resistance near $25/share. It is reported that it would be an immense sign for bulls if the GDX could fight through these levels.