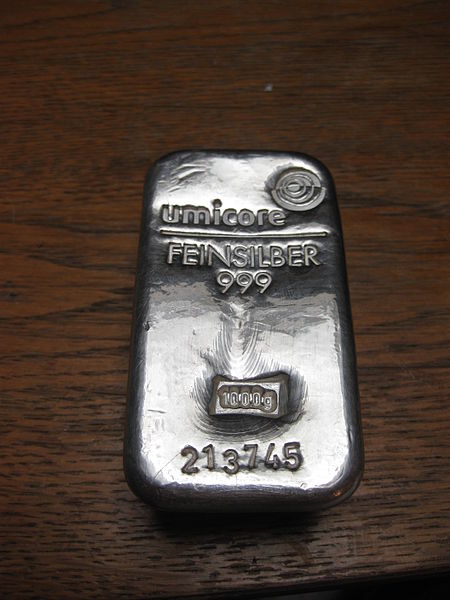 Chris Marchese, the co-author of The Silver Manifesto and analyst for The Morgan Report, expressed in detail his belief that the worldwide prices of silver will rise as investors turn to global standards. He further explained that the recent Swiss National Bank (SNB) decision in January would cause silver investment to increase. When the SNB decided not to continue with a fixed exchange rate for the Swiss franc against the falling Euro, they created panic. He believes investors, trusting that the Swiss franc was a safe investment, lost billions. He sees them now flocking to purchase precious metals such as silver and gold.

Silver imports have already been steadily climbing over the past several years due to a few factors. In particular, in India, the high price and scarcity of gold (a traditional wedding requirement) have driven Indian bridal parties to import silver instead. In the past year, India set new records for net silver imports.

Marchese believes global prices of silver will rise. Silver prices reached $50 per ounce in 2011 and have since decreased immensely. With an American recession in the predicted works following an awful holiday shopping season, a climb in silver prices and investment is likely. The losses experienced in the European Union and the current restructuring of international banking institutions will likely force careful investors towards tried and true reserves for a while. Bewildered investors will likely be driving up the prices of silver as they hoard current stock. The U.S. Dollar is falling, and silver investment has always been a safe bet for long-term returns.