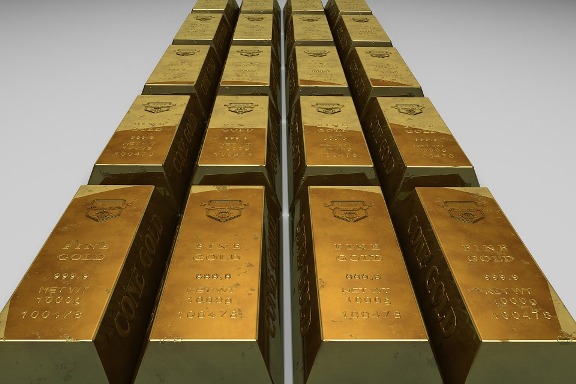 Many investors and stock market experts strongly believe investment in silver could be more lucrative in the coming years. The value of silver is expected to have a surge much higher in terms of percentage than gold during the next financial and economic crisis across the world. The year 2016 has been a volatile year for the stock markets all over the world. Even many notable market leaders have struggled to get back to their baselines. This has been true in biotech stocks and money centre banks; these stocks have largely underperformed this year. The Brexit referendum has hit the currency market very hard, and the sterling pound dropped 30 year low.

During this situation, physical precious metals and mining stocks were among the year’s top performers. Upward momentum has been powerful with physical silver and silver mining stocks. Spot silver prices are up more than $5 an ounce, i.e. approximately by 40% year-to-date. The top six silver miners with valuations above $300 million have at least doubled in price. These stocks are the true standouts so far this year. Gold also has had the advantage of this economic scenario, but it was to the tune of a 24% hike, less in terms of percentage compared to silver.

It is not only the economic crisis, but the supply-demand gap has also helped this grey metal’s surge in prices. As per recent data published by the Silver Institute earlier this year, the total supply in 2015 was 1.04 billion ounces, whereas the demand increased by 39 million ounces to 1.17 billion ounces. This means a physical deficit of roughly 130 million ounces of silver. The demand for silver in electronics and the solar industry is on the rise with geometric progression.

Another strong factor attracting investors towards silver is the low-interest rates offered by the banks and financial institutions. Saving accounts interest, bank deposits, treasury yields are as low as 1%. With return rates so low, the investors’ purchasing power reduces drastically due to inflation, and hence they have turned towards investments in precious metals. But investment in gold is not so easy or out of reach of a common investor.

The gold-silver ratio is also playing a role in this. Generally speaking, possession of physical gold is a more liquid asset than silver. But, with gold prices beyond the reach of the small investor, markets are turning towards physical silver purchasing or investing in the stocks of the silver miners. Experts strongly believe physical silver will see a $30 mark shortly.