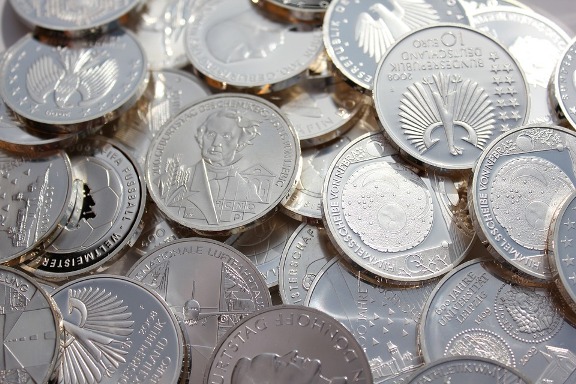 Silver prices hitting $20 per ounce leave the market speculating how much silver will rise in 2016. Due to the overall economic scenario globally and especially after Brexit, silver has had double the percentage gain compared to gold. After the UK decides to pull out from the European Union, there is a lot of turmoil in the equity markets and has helped this precious metal silver to be on the rise continuously.

This week gold futures saw the highest since March 2014 at $1367.10/ounce, whereas silver at $20.23/ounce highest in the last 23 months. Speculations have risen above the $21 mark (predicted at the beginning of 2016), and the experts now say the $32 mark is not far away. It has clearly outshined gold in terms of percentage rise since Brexit.

It’s a crucial point to note here, the reason for silver and gold prices rising is not alone the Brexit effect as it is commonly misunderstood. But also it is the effect of “negative real interest rates, currency market volatility and failed central-bank policy worldwide.” Say leading economists. The reason for the silver price rally is the difference in the trading pattern of silver and gold. Silver is traded on a much smaller volume than gold, so it’s much more volatile and also exaggerated sometimes. It tends to trade with 2 or 3 times the volatility of gold, mainly because of less volume day by day.

Though silver prices have seen a continuous and huge uptrend since the beginning of 2016, some commodity experts are very pessimistic about the present prices. They say silver is overpriced currently due to the market / economic situation. Unlike gold, silver prices also depend on industrial growth across the globe. At the same time, a few things which are quite uncommon are happening in the silver demand and supply situation. It is seen that silver production has been flat over the last couple of years.

Recently, President Keith Neumeyer of First Majestic Silver (ranked second highest silver producer as of 2015) made an interesting remark about silver pricing. He says, “We were approached by an electronics manufacturing company that manufacturers cell phones and computers about four weeks ago. Their top officials were in the meeting, and they wanted to bid on our silver. It’s the first time in the last fourteen years that I’ve been with First Majestic that an electronics manufacturer has ever contacted us. That tells me something is changing in the market.”