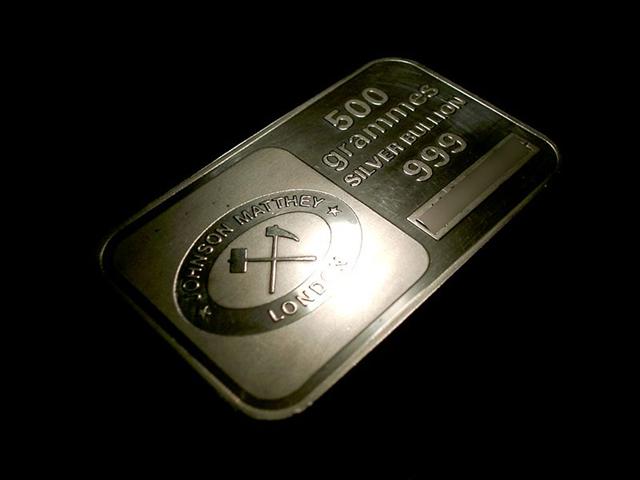 Between 2012 to 2014, the increase of silver bought was much significantly higher than in the past. People purchased over 572 Moz of bars and silver coins. It has been shown countless times that people prefer silver coins and bars rather than physical paper money. Especially since the economy has not been sustainable, more people have been intelligent by investing their money in precious metals.

If the dollar bill loses all currency and standing, wealth will be exceeded by how many ounces of silver you obtain. This is true with other precious metals like gold. The United States is heading for disaster as the monetary system becomes weaker and weaker with each passing moment. This is one of the reasons that precious metals are being purchased at alarming rates. Most people are seriously unaware of how venerable and weak the global financial system is. However, this has created a bigger stock when it comes to precious metals like silver. The purchase of precious metals will continue to increase.